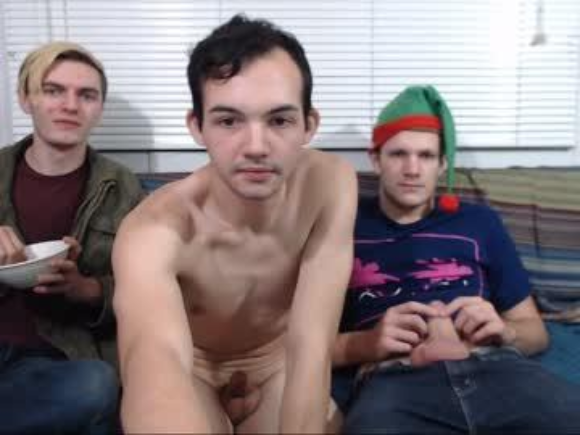 There is no telling what you will find when hitting up cam sites for twink gay chat. I have come across some really interesting characters over the years. In fact some of the experiences were so bizarre that I honestly left the computer feeling creeped out. There was one night where the guy was obviously on some really strong drugs and was contorting himself in ways that were straight out of a horror movie. I got out of that room quick!

But for every weird cam experience, there have been several good ones. Like, really good ones. Sometimes I find really sweet, beautiful college boys that melt me and seduce all the money from my account to theirs. Other times I have found hard bodied, cocky blokes that are most interested in both of us getting off.

My favorites though are the guys that are totally different from what I thought they’d be like. For example, HollandHouseStudios, has an odd looking bunch of guys that look like they could star in their own sitcom about geeks and weirdos. I’ll admit that made me curious so I clicked. As awkward as they appeared at first glance, they heated things up and became highly attractive through their actions as the chat progressed. You should really check them out.