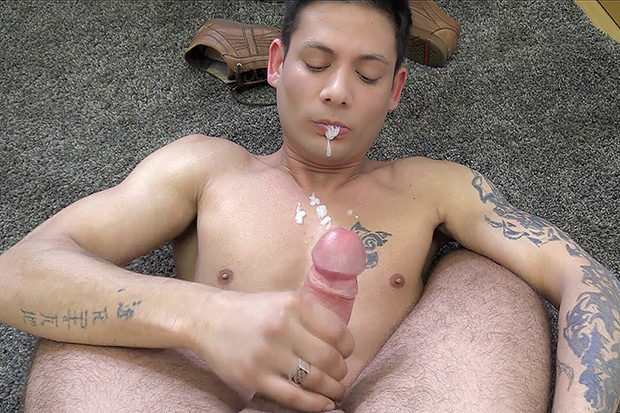 The premise behind this site involves a guy named Tom that works in the HR department. There’s always a parade of broke men in front of him, and he has decided to take advantage of the opportunity and see if he can get a little satisfaction out of his work day. So when a guy comes in that he finds attractive, he offers him money in exchange for gay sex. Some of the guys are instantly turned off and refuse, but then there are the ones that decide they need the money more than anything, so they take him up on the offer. You’ll be surprised by how many guys actually end up liking it. I’d like to think they end up being at least bisexual after these experiences.